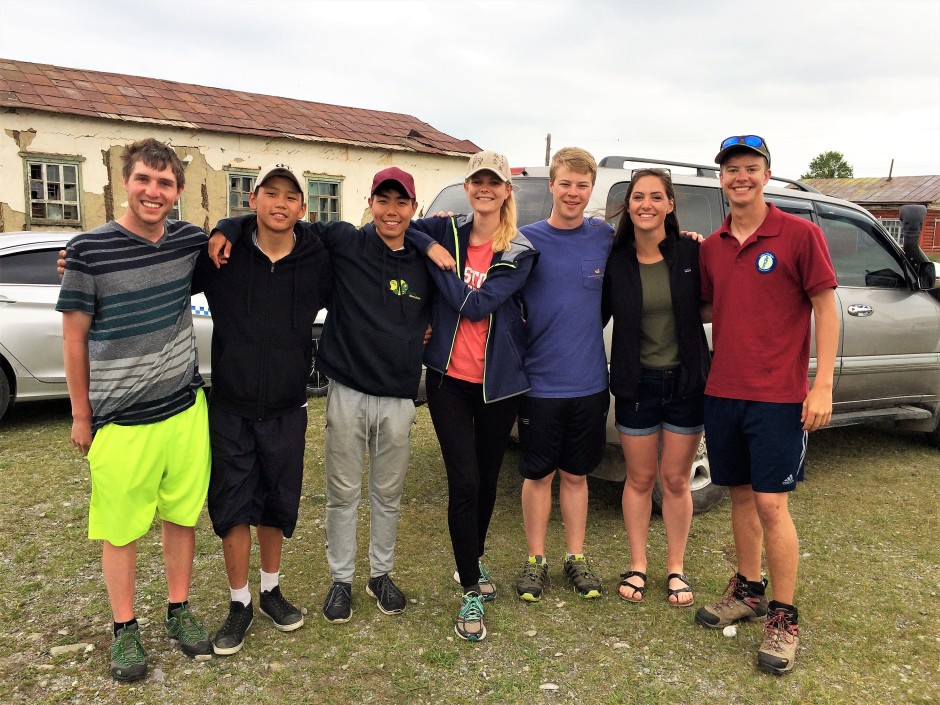 In June, I traveled to Khövsgöl Lake to help at a Junior Ranger camp hosted by the Mongol Ecology Center.

While growing up I didn’t attend any camps as a child. Every season, I was always on a sports team, but camps I didn’t do. I was lucky to always have a parent at home and close friends nearby. As Tina Fey jokingly wrote in her book Bossypants, “I never went to summer camp, as I was neither underprivileged nor Jewish nor extremely Christian nor obese.” So consider this my first.

The Junior Ranger camp was a 10-day event. First, we had to wait in Hatgal for the rest of the campers to arrive from Hanh soum. A small amount of campers are from Hatgal but most arrived from Hanh soum. The soum is further north up the lake. Their drive took 14 hours through the rain. All the kids were young with the youngest being 9 and the oldest being 12.  Once we were all united and introduced, we hiked to Murun where our camp site was on the eastern shore of the lake.

The boys slept in gers, the girls all slept in one large house, and the adults slept in two A-frame houses.

The point of the camp is to make campers environmentally conscious and to love and protect nature. Click here to find out more about the program and of Mongol Ecology Center. Activities included: 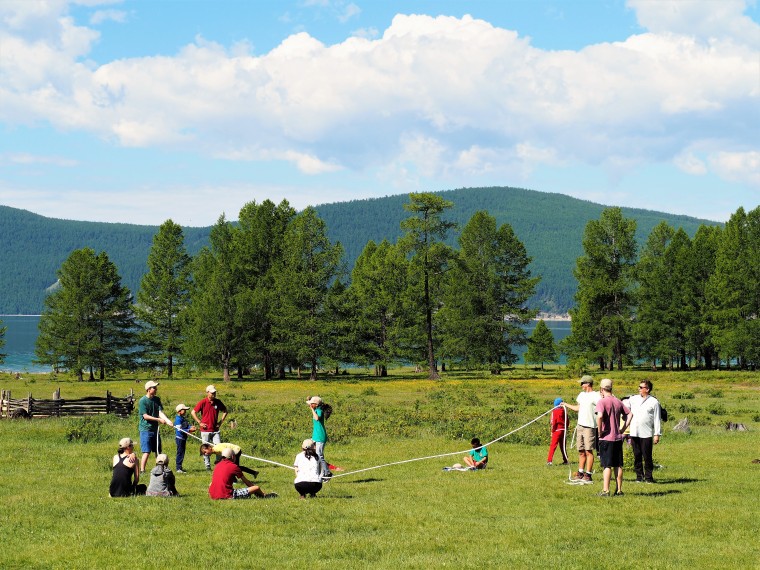 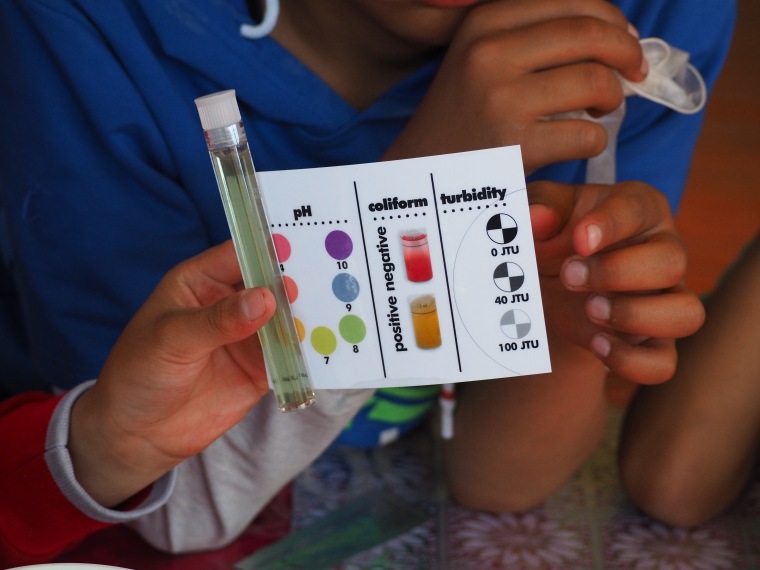 Additional games and activities consisted of: 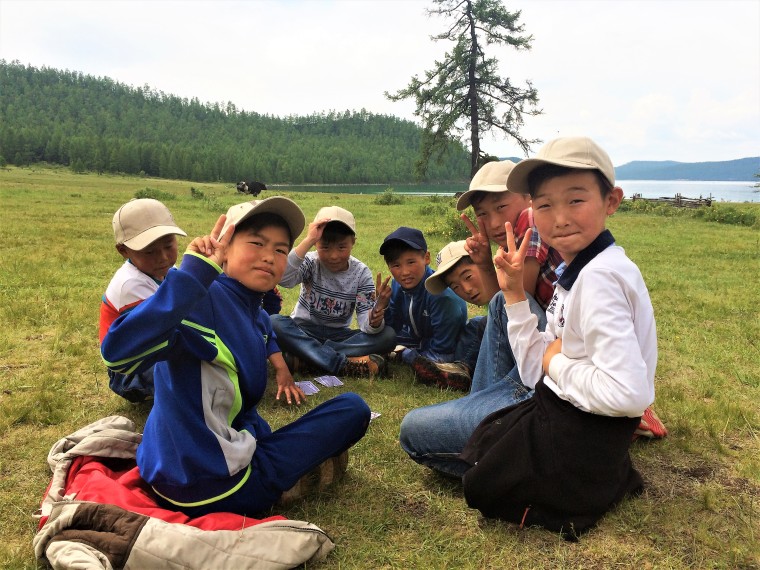 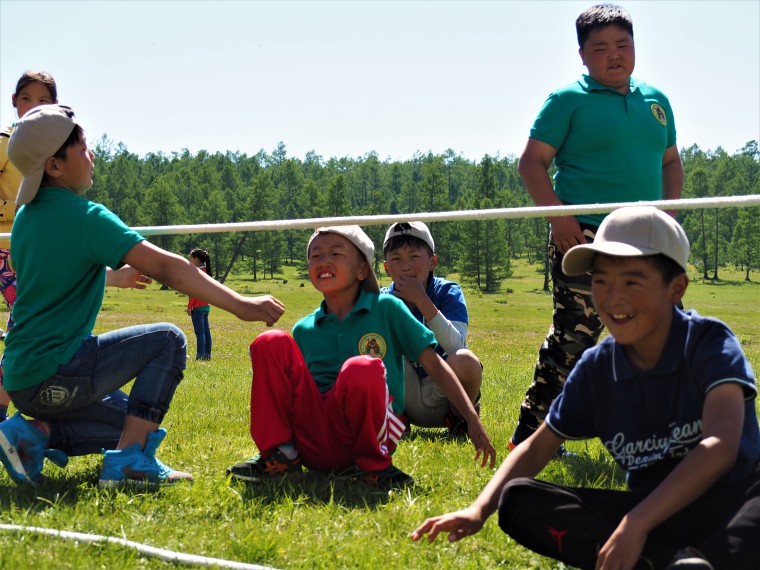 The first half of the week was very busy but tapered off at the end. When the kids were busy and the adults weren’t needed, we went hiking, took naps, and even went swimming in the lake. The lake water was 12’C. There’s no WiFi and all the kids had to hand in their phones at the beginning of camp. We found various ways to entertain ourselves (e.g. when the kids were inside writing an essay, the rest of us were down by the lake skipping stones and seeing who could throw the most rocks into a hollow tree trunk).

The Junior Ranger program is meant to be enjoyable and exciting. However, the kids did have to write an essay and take a test to prove that they did learn something and were paying attention during the sessions. There was also no tolerance for unruly behavior. One camper was sent home for faking heat exhaustion.

On the last day of camp, kids got certificates. The kids who placed the highest in their test scores received an automatic spot in the program for next summer. We took a boat across the lake back to Hatgal. We spent an hour hugging and saying goodbye to everyone and went home with scarlet skin from sunburns due to the wonderful weather we had all week.